When Hertfordshire mum-of-two Charlotte started her own business in her converted garage, her smart meter revealed the hidden costs of working from home.

Charlotte founded her own business, Run Marketing, in November 2021 and began working full-time from her garage office in the home she shares with two young children and her husband.

She says: “Before I started my own business, I worked for a company and was in the office two to three days a week.

“When I first started working independently I turned off a small electric fan heater because although the garage has been converted into one room it still has a large garage door so it’s very cold in there.” 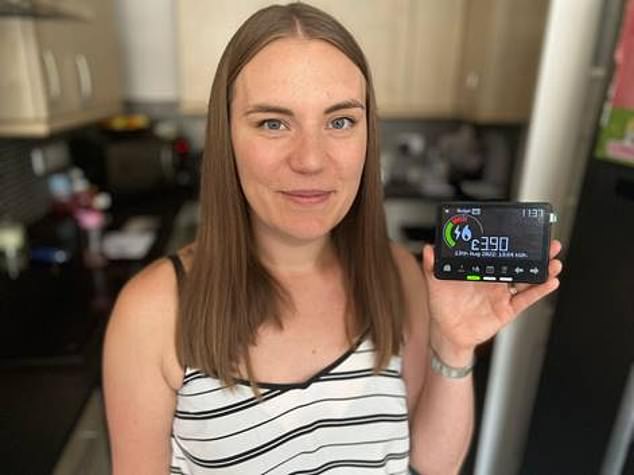 Charlotte says she looked at her smart meter’s in-home display and quickly realized the fan heater was “absolutely using electricity.”

If you have a smart meter installed, you can easily track your energy consumption and spending.

Smart meters are available free from energy suppliers in the UK and have a handy display that shows pounds and pence of energy consumption in near real time.

Charlotte says: “Now I use wearable blankets in my office: we always watch our pennies because I run my own business. I just couldn’t justify the cost of the electric heater.”

She also plans to buy thermals to wear when the temperature drops.

“I use it more and more”

Charlotte, who helps local small businesses get noticed online, says she got her first smart meter in 2020 but dismissed it as “a newfangled device”.

But when she cooked a roast, she realized how useful it was for monitoring electricity usage.

She says: “I suddenly looked at the display and thought: ‘HOW did I spend so much money on energy? I noticed that when cooking a roast, the electric oven, kettle, hob, everything is on.

“I thought, ‘This is handy,’ and I need to use it more and more. It helped me understand how much we spend on energy and find easy ways to reduce it.

“It is very important to me to make my contribution to the environment, and this reason has so much motivation to save energy and not just the costs.”

With the Smart Meter, Charlotte has become much more energy conscious when cooking. 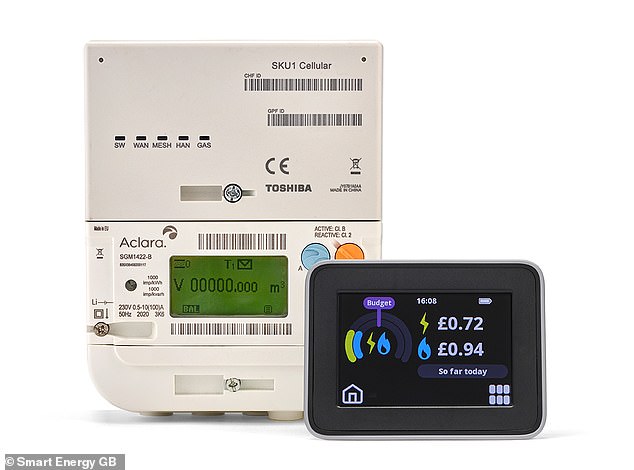 She says: “Rather than turning on the oven twice to make dinner and then later to make lunch for the next few days, I do everything while the oven is hot to save a bit of electricity.

“I also do a lot of batch cooking as it saves time, money, energy and food waste.”

On 1 April the UK energy price cap was raised by at least £693 and the price cap is set to rise again by up to 80% in October.

A study conducted by Smart Energy GB found that three quarters (73%) of Britons have tried to change their energy use.

Charlotte says her home display (which she keeps on a counter in the kitchen) has also inspired other smaller changes in her habits.

She says she likes to look at it at the end of the day to keep track of the family’s daily energy use.

Charlotte says: “We went on holiday last week and I’ve been walking around unplugging all the plugs from devices like TVs that are sitting on wifi and dripping energy all the time.

“What always surprises me is the PlayStation and the TV, they seem to use a lot of electricity. If we’re gone for more than a day, they turn off on the wall because it’s definitely draining the power.’

Charlotte says rising gas prices mean she’s even more careful about her energy use – and her husband doesn’t mind.

“He’s used to me saving money everywhere,” she laughs. “He’s used to me buying and selling stuff on thrift sites and being like, ‘Oh look at this bargain from the charity shop!'” so the energy stuff just goes with it. 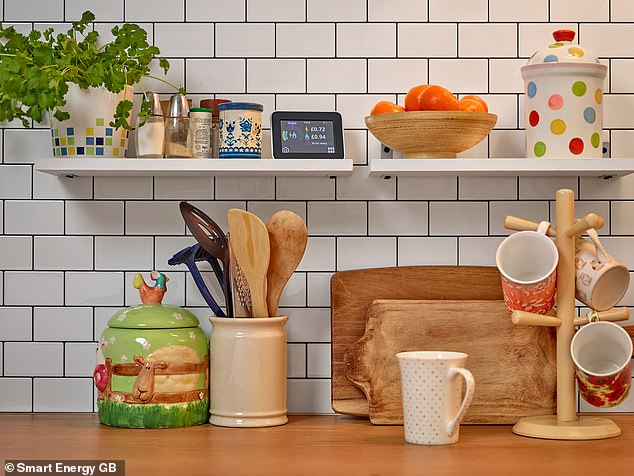 Charlotte is prepared to continue making lifestyle changes as the weather turns colder.

She says, “I’ll watch every penny when the price goes up that much.”

She intends to tell her husband to dress warmly instead of expecting the heating to be on when he gets up at 5am.

She says: “In previous winters I always had the heating on beforehand so that he would be warm when he got out of bed.

“So this year I’m going to say, ‘The rest of the household doesn’t get up until 8:30 – just put on some winter clothes!’

Join the energy revolution. Search for “buy a smart meter”