TAIPEI (Taiwan News) – BTQ, a tech startup headquartered in Liechtenstein with an office in Taipei, announced plans for a multi-year collaboration with Taiwan’s Industrial Technology Research Institute (ITRI) in early September. The aim of the agreement is to develop a new chip technology to secure digital assets in the age of quantum computing.

BTQ invests in the development of a post-quantum digital infrastructure to ensure secure and efficient networks. The agreement to work with Taiwan’s esteemed ITRI will accelerate the company’s goal of developing a suite of digital tools and services to protect IoT devices, 5G wireless networks and other emerging technology systems from the threat of quantum attacks.

This agreement follows a July announcement by the US Department of Commerce’s National Institute of Standards and Technology (NIST) on standardized algorithms for quantum computing operations. According to a press release, governments and businesses have been waiting for these standardized algorithms to be adopted to facilitate the development of related applications and services for nearly six years.

With the standardized algorithms, BTQ and ITRI are both keen to start developing cutting-edge software and hardware for post-quantum cryptographic (PQC) applications. According to the press release, BTQ has three main research areas that it will pursue in collaboration with ITRI.

First, they aim to develop more space-efficient chips that reduce transaction speeds on blockchain networks. Second, they hope to advance a new semiconductor technology based on compute-in-memory (CIM) technology that will provide higher data bandwidth between compute and storage elements in IoT-compatible devices.

For more information on BTQ and their work with ITRI, visit their official website. 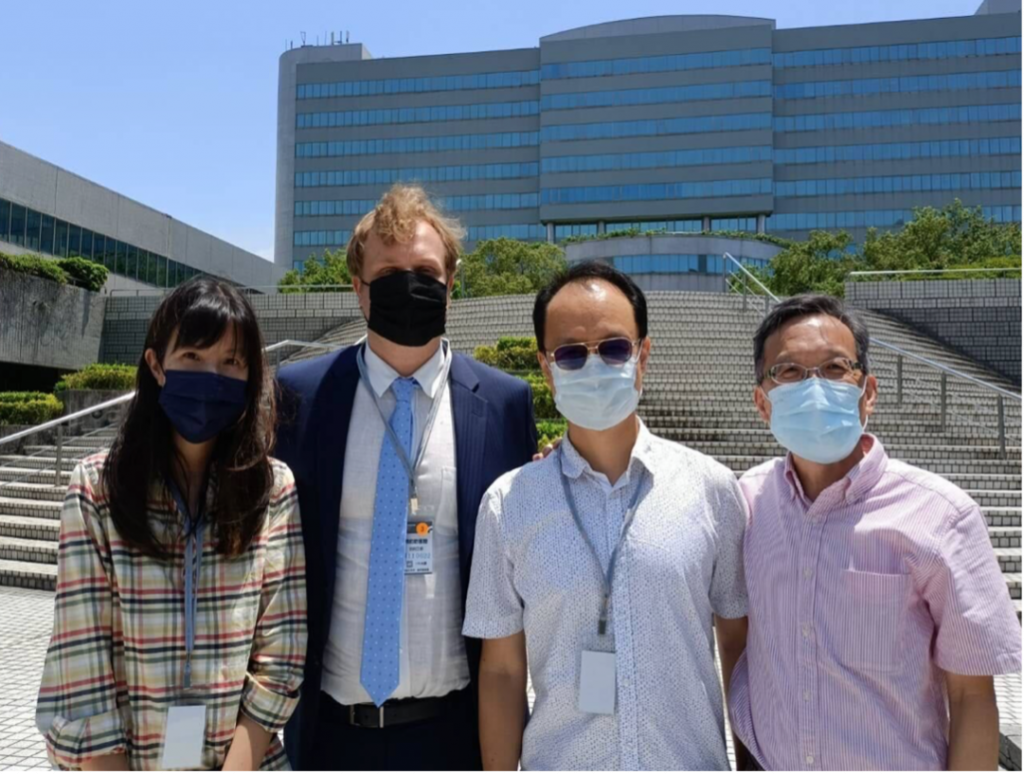