Nanowires are essentially one-dimensional objects, with only one dimension larger than a few nanometers. Fabricated nanowires have numerous nanotechnology applications, including in quantum devices such as quantum computers. 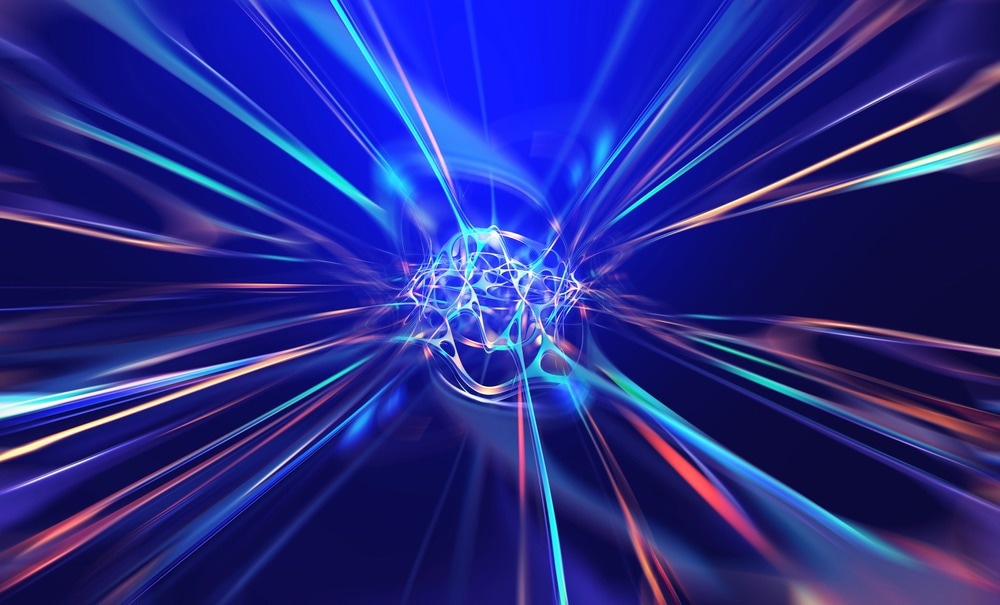 Nanowires are a class of nanostructures, along with nanoparticles, nanotubes, and thin films. Nanowires are tiny wire shapes that range in diameter from 0.1 to 100 nanometers and can be thousands of times longer than they are thick.

Due to the recent development of manipulation techniques over the past decades, it is now possible to generate full mechanical characterizations of nanowires. The manipulation devices used for this include the atomic force microscope (AFM), the scanning electron microscope (SEM) and the focus ion beam SEM (FIB-SEM). The introduction of microelectromechanical systems (MEMS) technology into electron microscopy has also played a role in the recent characterization of nanowires.

The potential applications for nanowires are relatively widespread. They can be used to build future nanoelectromechanical systems (NEMS) technologies and are good candidates for advanced composite additives.

At such tiny dimensions, nanowires behave according to the special laws of quantum mechanics, making them suitable for applications in quantum devices.

READ:  Stronger Together: IT Integration and Security Lessons from Healthcare M&As

Quantum devices are any technology with at least one feature that manipulates phenomena of quantum mechanics. Quantum computers, which use quantum superposition to encode qubits of data, are an example of a quantum device.

Quantum computers encode qubits (rather than bits, “binary units”) with information. These systems manipulate quantum mechanical phenomena such as superposition and quantum entanglement to process more data at once than conventional binary computers are capable of. The result is theoretically much faster processing power in much smaller processor chips.

Quantum dots are used as qubits in quantum computers. Since they are quantum particles, phenomena such as quantum entanglement and superposition can be induced or manipulated in them.

Currently, most quantum devices that use nanowires to manipulate features of quantum mechanics are quantum electric devices.

However, nanowires are also being explored for use in optical quantum devices. Nanowires could be used as photon-ballistic waveguides in well-photon logic arrays (a type of optical computing) that use quantum dots to encode information. Photons are sent through the nanowire while electrons move next to them on the outer shell.

In this example, the nanowires acting as photon waveguides are crossed over one another and form a quantum dot at their junction. Quantum dots are quantized semiconductor particles with important applications in quantum computing, where they can be encoded as qubits.

Quantum dots formed in this way can be used to produce photon pairs that exhibit quantum entanglement. In this phenomenon, two quantum particles (photons in this case) become entangled, so physical stimuli acting on one particle appear to affect its pair as well, even when they are physically separated.

Currently, quantum computing is limited by the extremely unstable nature of quantum states. It is difficult to create a controllable array of qubits and reliably maintain their quantum states under normal conditions, and many practical quantum computers require temperatures close to 0 K to function.

A proposed quantum computing method relies on topology to make qubits and is theoretically much more stable. The Majorana state of a particle with an antiparticle can contain quantized information, much like photon pairs or quantum dots.

Researchers are currently developing a nanowire network that will be able to form controllable Majorana states and create the first practical topological quantum computer.

Nanowires and other elements of nanotechnology – not to mention their application in quantum devices – are still relatively young technologies. This means that nanowires and quantum devices are largely (though by no means entirely) confined to research. For example, no company has yet made a commercially viable quantum computer.

Recently, global technology company Intel filed for intellectual property (IP) protection for a new quantum computing device that uses nanowires to create quantum dots. The advantage of this approach over others is that it is possible to locate the quantum dots in space with great precision.

Improved spatial accuracy would provide improved quantum dot manipulation control and make electrostatic controls more responsive. As a result, Intel engineers should have more design freedom and flexibility when it comes to where to place electrical connections and integrate quantum dots into large-scale quantum computers.

A new patent from the world’s leading processing chip maker is a good indication that nanowires and quantum devices are nearing maturity.

Continue reading: Spintronics, 2D Materials, and the Future of Quantum

Dume, I., (2022). Ultra-thin nanowires could be a boon for error-resistant quantum computing. [Online] world of physics. Available at: https://physicsworld.com/a/ultrathin-nanowires-could-be-a-boon-for-error-resistent-quantum-computing/

Nanowire networks as a platform for quantum computing. (2021) [Online] Technical University of Eindhoven. Available at: https://www.tue.nl/en/news-and-events/news-overview/18-06-2021-nanowire-networks-as-a-platform-for-quantum-computing/

Disclaimer: The views expressed herein are those of the author, expressed in his own capacity and do not necessarily represent the views of AZoM.com Limited T/A AZoNetwork, the owner and operator of this site. This disclaimer is part of the terms of use of this website.