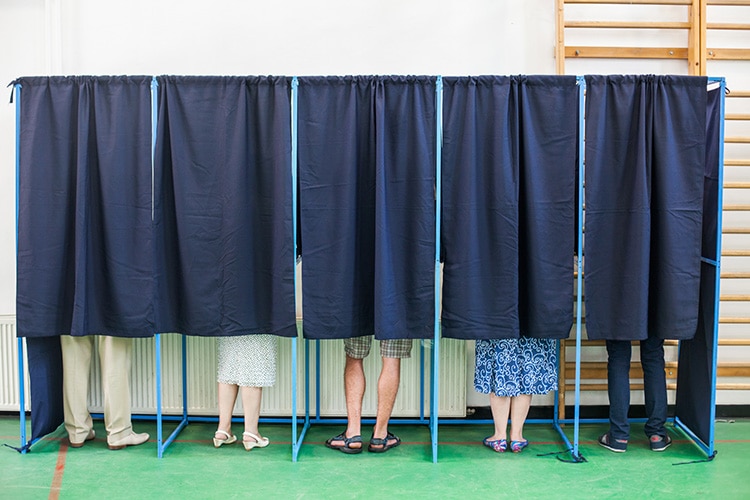 Democracy is under global threat. From the violent January 6th insurrection in the United States to the democratic backsliding in Europe, participatory governments have reached a historical tipping point. Democracy, as developed by the ancient Greeks, requires the participation of informed citizens to function properly. The Internet Archive has created a resource to help facilitate this political participation. The Democracy Library is a repository of free, trusted online resources published by democratic governments.

The Internet Archive has preserved billions of web pages since 1996 through its Wayback Machine. As a member of the American Library Association, it has also expanded to host millions of free books, audios, and videos. The site acts as a free and easily accessible repository of thousands of years of knowledge and culture. Its newest offering – the Library of Democracy – is a collection of 500,000 documents and reports. They come from US agencies such as the Bureau of Land Management and the Foreign Broadcast Information Service. Public accounts for Canadian provinces are also available, as well as huge reservoirs of data. You can browse historic US congressional hearings or global public safety icons.

Also Read :  What is RMM: Everything you need to know about remote monitoring and management

The library was created for a simple reason: “Because democracies need educated citizens to thrive.” In the age of disinformation on the Internet, unreliable sources pose a direct threat to this solid foundation of government. “Governments have created an abundance of information and put it in the public domain, but it turns out the public can’t easily access it,” says Brewster Kahl, founder of the Internet Archive. Knowledge is power – and knowing what your government is doing and saying provides opportunities for democratic voter turnout.

Also Read :  The number of satellites are reported to be skyrocketing around Earth’s Orbit / Digital Information World

For resources on identifying and avoiding fake news and misinformation, check out this infographic or this guide.

The Internet Archive created the Democracy Library, a free online database of more than 500,000 documents by democratic governments and democratic citizens. 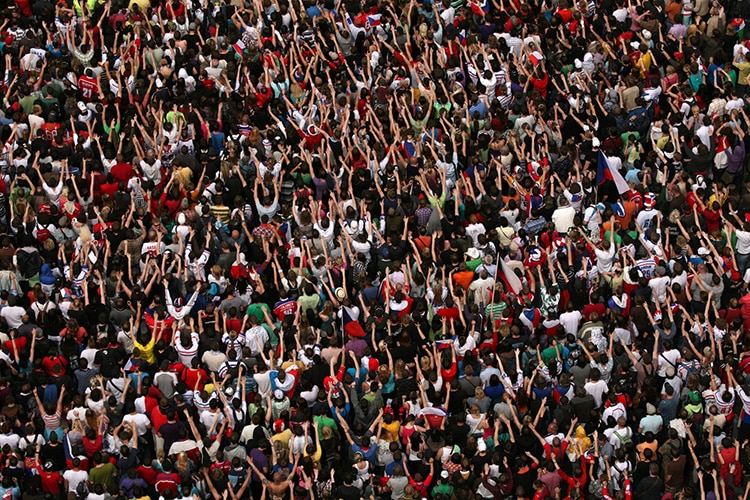 A powerful suicide prevention campaign challenges what suicides like